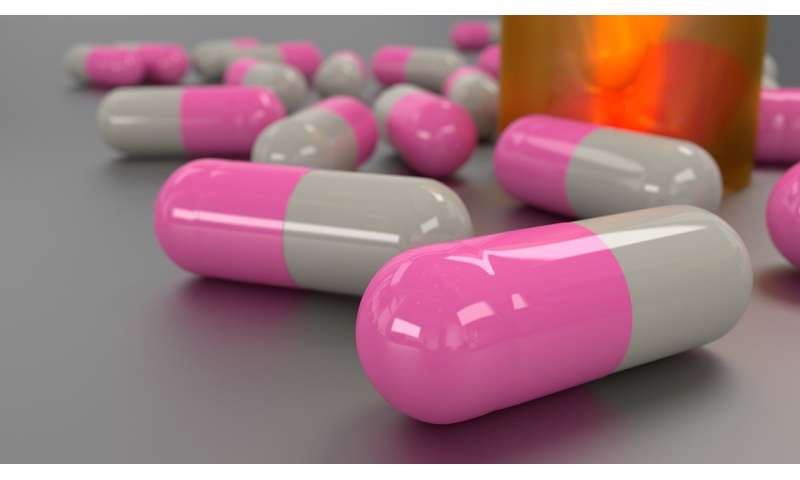 It’s an unforeseen side effect of the nation’s opioid epidemic: Adolescent heroin users.

A USC study in the July 8 issue of JAMA Pediatrics shows that teens who use prescription opioids to get high are more likely to start using heroin by high school graduation.

“Prescription opioids and heroin activate the brain’s pleasure circuit in similar ways,” said senior author Adam Leventhal, a professor of preventive medicine and psychology and director of the USC Institute for Addiction Science at the Keck School of Medicine of USC. “Teens who enjoy the ‘high’ from prescription opioids could be more inclined to seek out other drugs that produce euphoria, including heroin.”

Leventhal said the study, conducted from 2013-2017, is the first to track prescription opioid and heroin use in a group of teens over time. In 2017, 9% of the nation’s 47,600 opioid overdose deaths occurred in people under the age of 25, according to data from the Centers for Disease Control and Prevention. In addition to overdose, health risks of heroin use are devastating and include severe addiction, hepatitis C, HIV and other infections.

Using twice-yearly surveys to track high schoolers’ use of various drugs, researchers followed 3,298 freshmen from 10 Los Angeles-area high schools through their senior year. Participants were asked about their previous and current use of prescription painkillers—such as Vicodin, Oxycontin and Percocet—to get high.

The researchers also asked the students if they used heroin or other substances like marijuana, alcohol, cigarettes, methamphetamine and inhalants. They made statistical adjustments to account for differences in family environment, psychological disposition, family history of substance use and other factors associated with nonmedical prescription opioid use.

“Adolescents are sometimes overlooked in the opioid epidemic discussion,” said first author Lorraine Kelley-Quon, a pediatric surgeon and assistant professor of surgery and preventive medicine at Children’s Hospital Los Angeles and the Keck School of Medicine. “The association between nonmedical opioid use and later heroin use in youth is concerning and warrants further research and health policy interventions.”

To further confirm their results, the researchers also evaluated whether marijuana, alcohol, and methamphetamine use were linked to later heroin use. But the association between prescription opioids and heroin use was stronger than the associations for heroin use with other substances.

“While we can’t definitively conclude that there is a cause-and-effect relation, there may be something unique about opioid drugs that makes youths vulnerable to trying heroin,” Leventhal said. “The results do not appear to be driven by the tendency of some teens to act out, rebel, or experiment with many types of drugs.”