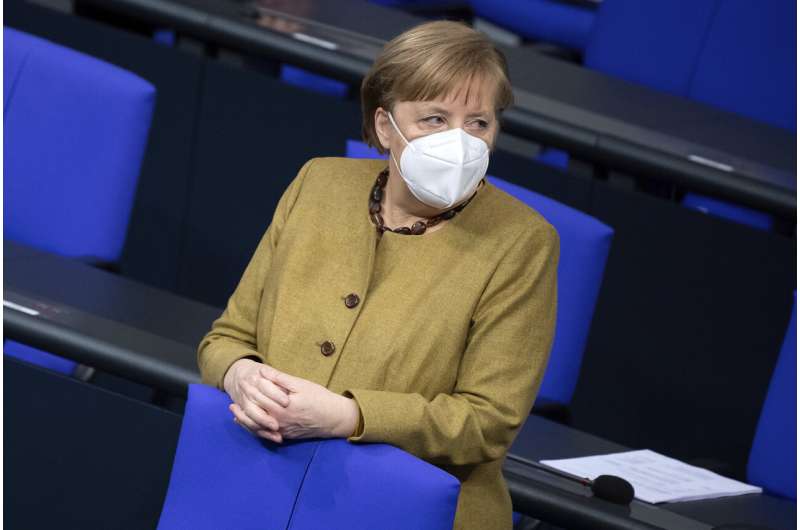 Chancellor Angela Merkel and German state governors were planning to talk Monday with representatives of the pharmaceutical industry on ways to beef up the country’s sluggish vaccination campaign.

Monday’s videoconference, which also will involve the European Union’s Executive Commission, comes as finger-pointing in the bloc’s most populous country mounts over who is to blame for the slow vaccine rollout.

A slew of bad news about delays to vaccine deliveries was alleviated only somewhat by news Sunday night that AstraZeneca has agreed to supply 9 million additional doses of its vaccine to the EU during the first quarter—bringing the total to half what the company originally aimed for.

Pfizer, which developed the first widely tested and approved coronavirus vaccine together with German firm BioNTech, has said it expects to increase global production this year from 1.3 million doses to 2 billion doses. BioNTech said Monday that up to 75 million of those additional doses will be delivered to the EU in the second quarter. 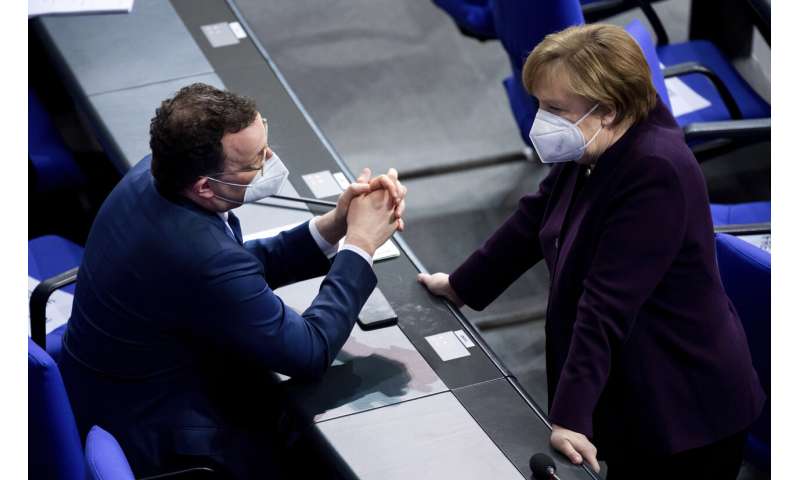 The German government has pledged to offer everyone vaccine by late September. In addition to frustration with manufacturers, fingers have been pointed at the EU itself, which ordered the vaccines; Germany’s federal government, which distributes them to state authorities; and state governments, which are in charge of the actual vaccinations.

Monday’s meeting is meant to help improve coordination, among other things, though Merkel’s office has cautioned against expecting too much in the way of immediate results. It hasn’t specified what industry representatives will join in.

“The virus is the enemy, the opponent, and no one else,” he said. “We all have responsibility and we are responsible above all for doing better.”