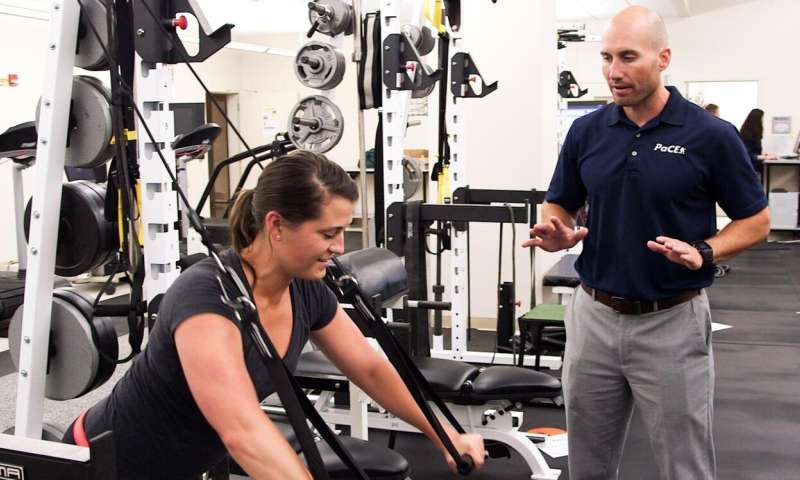 Researchers at the University of Illinois, Urbana-Champaign, Abbott and, the U.S. Air Force Research Lab announced today the results of a new study that found a direct link between physical fitness, cognitive performance, and optimal nutrition. The scientists revealed that getting the right nutrition not only fuels our bodies and improves fitness, but gives us an edge mentally, too.

The double-blind study, published this week in the journal Scientific Reports, examined the effectiveness of optimal nutrition and exercise to enhance fitness and cognitive performance among a population of active-duty men and women in the U.S. Air Force. Researchers divided the 148 study participants into two groups for 12 weeks. Both groups performed the same training program, which included a balanced exercise program comprised of aerobic and resistance training performed five days per week. In addition to the training program, one group was given a prototype nutritional drink, the other group received a placebo.

The study showed that exercise, along with the addition of a high-protein nutrition drink containing lutein, omega-3 fatty acids, phospholipids, vitamin D, and beta-hydroxy-beta-methylbutyrate (HMB), led to statistically significant changes to the following compared to exercise alone.

“The physical and mental health benefits of exercise are well known, but this study demonstrates how optimal nutrition can help boost brain function as well,” said lead study author, Chris Zwilling, Ph.D, a postdoctoral researcher working with the study’s principal investigator Aron Barbey, Ph.D. at the Beckman Institute for Advanced Science and Technology at the University of Illinois. “We are excited by the results because they provide critical insights into how simple dietary changes can make a big difference in helping people be as efficient and productive as possible in today’s world. “ 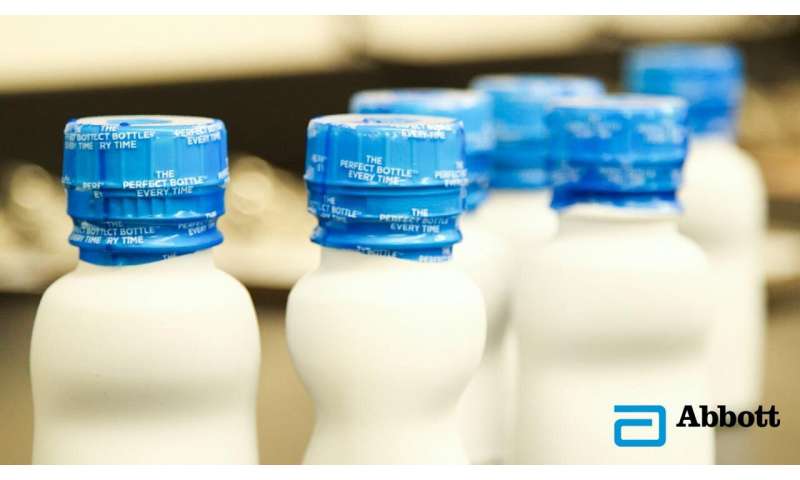 “Abbott has been researching the impact of nutrition on brain function for more than a decade,” said Matthew Kuchan, Ph.D., a research fellow and brain health scientist at Abbott and co-author of the study. “These results confirm that by combining the right nutrition and exercise, people who are facing high-pressure situations can stay sharp physically and mentally when they need it most.”

Abbott Research Fellow, Tapas Das, Ph.D., led the design of the innovative liquid nutritional drink used in the study. It contained DHA, an omega-3 fatty acid, lutein, a carotenoid, as well as phospholipids and micronutrients to support mental performance. The nutrition formulation also included protein, vitamin D, and HMB to support muscle health. Abbott will leverage these results and ingredients to design future nutritional products to allow individuals to live their lives to the fullest.

“It is clear that nutrition is a critical component for developing and maintaining the physical and cognitive performance of the men and women in the U.S. Air Force,” said Adam Strang, Ph.D., and lead investigator with the Air Force Research Laboratory. “This research confirms that a nutritional supplement with the right nutrients can support and facilitate those improvements when paired with balanced exercise training. We hope to use this knowledge now and, in the future, to better prepare them for the complex and diverse mission sets they are facing.”